The following features holidays and days out in 2014: 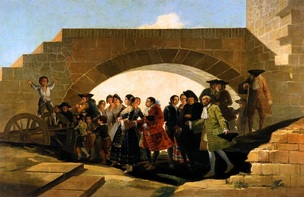 A VERY nice day out thanks to a bright day of sunshine and the historic setting of Sandringham on the Royal Estate.

I wouldn't exactly say that I'm a Royalist but you do get an overriding feeling of history, both from the grounds and the house itself. My first assumption on entering the house was that the rooms open to the public were simply show rooms. Very helpful staff soon dispelled this idea by informing us that the lounges and dining rooms were regularly used by the Royal Family. Indeed the dining room is the one used for Christmas celebrations. There were plenty of Royal Family photographs around as well including a very poignant one taken at Christmas 1951 which shows King George VI surrounded by his family in what was to be the last such occasion as within two months the King was dead and Princess Elizabeth returned from a tour of Kenya as Queen.

Sandringham House was built in 1870 by the Prince and Princess of Wales, later King Edward VII and Queen Alexandra. It has been passed down as a private home through four generations of British monarchs.

One of the most interesting aspects of the shortish house tour (not too many rooms open) was a tapestry based on a work by the Spanish artist Goya depicting a wedding but with some very interesting characters such as a ghostly figure on the far right, a bride unable to look at her groom due to his ugliness and a street urchin on the left. The original tapestry is in the Prado Museum in Madrid.

The visit to the house ended in the ballroom where there was an exhibition by the British artist Edward Seago who was born in Norwich and attended Norwich School, as did I. To read more about Seago click here.

After the tour of the house, we wandered in the gardens and by the lakes before having afternoon tea in the Sandringham Restaurant where we were royally looked after by very attentive staff. The restaurant on the estate is run by the Steward family, so there may be an ancestral link with us there. We were told that as far as they know the Queen has never eaten there! 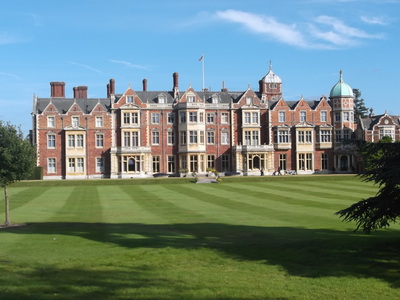 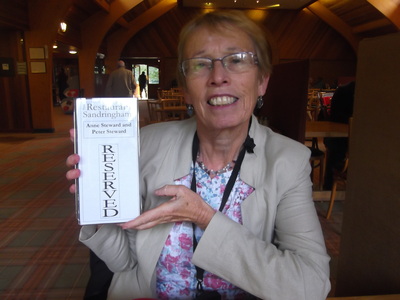 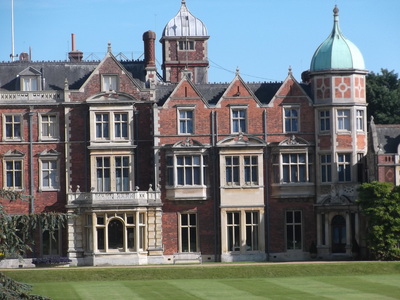 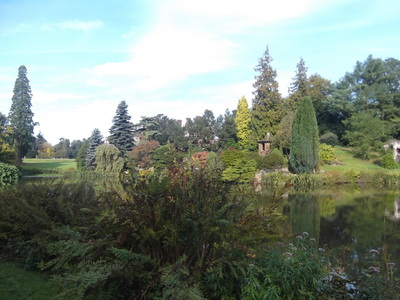 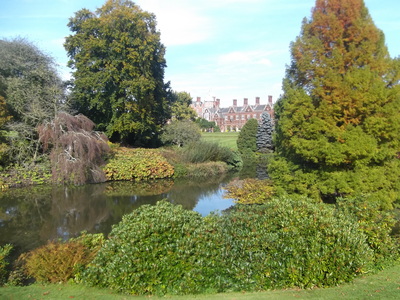 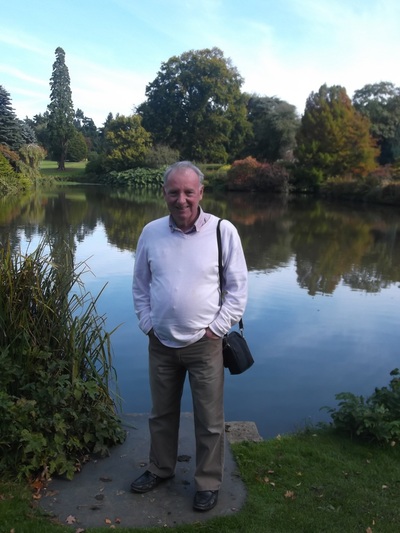 Four days in Yorkshire on a family break to celebrate the 80th birthdays of brother in law Peter Harris and Sister in law Ada Burton.

It was a family occasion as we were joined by Chris and girlfriend Vickie and Matt, Emma and Elliot. Friday October 10th was a day opf travelling from various parts of the country. Chris and Vickie came up from Eastbourne, Matt and family travelled from Wymondham and we set off early morning from Hethersett.

First stop was Castle Rising, a fascinating castle and picturesque village. Te castle is now owned by English Heritage and we made good use of our annual passes - bought as a present at the end of last year. The castle has one of the largest, best preserved and most lavishly decorated keeps in England, surrounded by 20 acres of earthworks.

Begun in 1138 by William d'Albini for his new wife, the widow of Henry I, in the 14th century it became the luxurious exile-place of Queen Isabella, widow (and alleged murderess) of Edward II. Today it is owned and managed by Lord Howard of Rising.

Traffic was heavy and it was past 4 p.m when we arrived at our cottage in the Marks Cross area of York. Very comfortable with three bedrooms and a nice big lounge.

Saturday morning brought some bright and relatively warm weather. The others arrived during Friday evening and after breakfast we drove to the nearby park and ride and got a single decker bus into the centre of York. Alighting close to Marks and Spencers, we walked down the Shambles and through the town and on to the Railway Museum which delighted two year old Elliot, who had bravely walked much of the way